I have mentioned a few times in previous posts the UK IPO's statement that they will only revoke a patent under s73(1A) in "clear-cut cases where the patent clearly lacks novelty or an inventive step". What this actually means is not yet itself clear, as we have only had one revocation so far since the new section came into force in October 2014. Apparently, even if a patent examiner considers that a patent lacks novelty, the IPO will not proceed with revocation if the cited document is a Chinese utility model or if the patent proprietor responds with some arguments about how the examiner got it wrong (see here and here for the examples I have in mind). There must, however, be some cases where the issue is so blindingly clear that there can be absolutely no argument about the examiner's finding of a lack of novelty.

What about a case where a patent is granted and the very same invention is then found to have been disclosed in an earlier published application by the same inventor that was not found by the examiner during prosecution? Such cases must be very unusual indeed, as doing this would be a very silly thing to do for any applicant, and a patent examiner would surely be able to easily find any previous published application by the same inventor when doing a routine search. This does, however, appear to have happened, and has resulted in patent office opinion 02/16, issued on 23 February 2016. 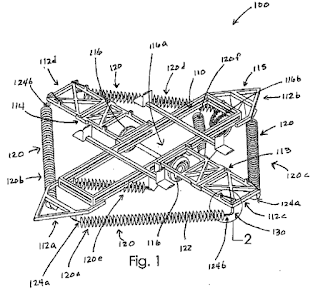 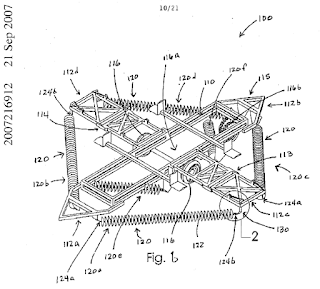 The proprietor now has until 23 May 2016 to request a review of the opinion, but I think it is very unlikely they will do so. The patent will then stand to be revoked by the comptroller under section 73(1A), which in my opinion is certain to happen.

This case seems to me to be a good example of why the new section 73(1A) is a good thing, because it enables clearly invalid patents to be removed from the register, at least in the UK. Examiners do sometimes miss documents that would be very easy to find (for example in this case with a search for the inventor's name in the same classification), but the result can be a patent sitting on the register providing a deterrent to others that would otherwise be potentially expensive for anyone else to get rid of. Although initiating revocation proceedings at the IPO is very cheap, doing so will expose the requester to costs if they do not win. Even in cases where the case is a clear win, the possibility of adverse costs alone can be a strong deterrent to anyone considering getting a patent out of the way. What the opinions service does is remove this deterrent, and allows such patents to be got out of the way with as little fuss as possible, and with no potential for adverse costs.
Posted by Tufty the Cat at 11:06