UK Divisional Applications - how (not) to get caught out 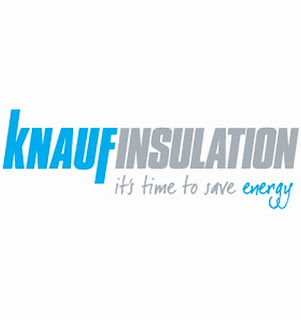 The UK Patents Act 1977 has a particular, and some may say peculiar, way of dealing with so-called divisional applications (which, for the pedants among you, are not referred to as such in the Act but only by reference to section 15(9); see more on the subject here). For those unfamiliar with UK practice, this might on occasion result in an applicant being caught out while prosecuting a parent application, unaware that the deadline has already passed. Instead of having a (reasonably) clear deadline by which a divisional application must be filed, which at the EPO is the latest of the day before the parent application is granted or the end of 24 months from the earliest relevant examination report (Rule 36 EPC), the UK defines the latest date for filing a divisional application with reference to the compliance period of the parent. Specifically, in the case where an application is not allowed straight away, according to rule 19(3) a divisional application must be filed no later than 3 months before the end of the compliance period. The deadline can therefore easily be missed if the applicant is still trying to get the parent application granted towards the end of the compliance period. Given delays in the UK examination system, it is now quite common to have only 12 months from the date of the first examination report to the end of the compliance period, as a result of the extension allowed under rule 30(1)(b), 9 months of which can easily be used up with only a few rounds of correspondence.

Although the compliance period can be extended as of right by two months under rule 108(2), this is clearly not enough if the compliance date is already less than a month away. In such a case, as further extensions can only be allowed if an as of right extension has already been requested, the applicant has to rely on the discretion of the comptroller. This was the situation for Knauf Insulation's application GB1219243.1, filed out of earlier application GB0807777.8, which resulted in a recent decision from the UK IPO, BL O/098/13. The applicant, as represented by a European attorney based in France, filed the new application after the end of the period under rule 19(3)(b) (3 months before the compliance date), following several rounds of examination in which various issues including lack of unity were raised. Shortly after filing the application the applicant requested a discretionary extension of two months to the compliance period under rule 108(3), but the examiner indicated that this would not assist because the extension would not bring the date of filing of the application within 3 months of the extended compliance date, and discretion to allow the late filing under rule108(1) could only be exercised in exceptional circumstances. The parent application was then granted, while search and examination of the new application was deferred pending a decision on whether it could be treated as a divisional application. 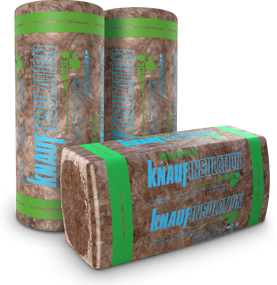 Although the decision in this case came out in favour of the applicant, it is clearly not a process that is easy or cheap to go through and a positive outcome is by no means guaranteed. It does, however, appear that as long as an applicant pursues their parent application diligently, an apparent schoolboy error of missing the usual deadline for filing divisional applications can be forgiven. I am sure that the attorney in this case will not allow the same mistake to happen again, and will be paying more attention in future to the differences between EPO and UK IPO practice regarding divisionals.

Email ThisBlogThis!Share to TwitterShare to FacebookShare to Pinterest
Labels: divisionals 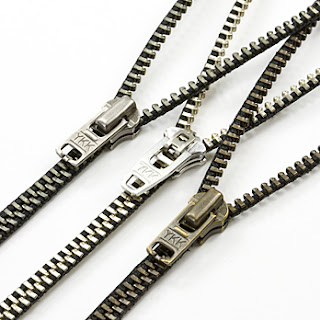 It appears that the lesson to be learned from this case, at least for patent attorneys, is not to blindly assume that your own records are correct. Even if nothing appears to be awry, it is always best to check the patent office records to make sure, and it is certainly not good practice to ignore reminders from the patent office about deadlines that might be missed unless you can be sure there is no problem. The fact that M&C were unable, or unwilling, to explain the discrepancy between their own records and those of the patent office, which would have been publicly available online as from the publication date, indicates that there may have been an over-reliance on their own records system. Records are, of course, only as good as the data that is entered into them, and errors can occur. What is important is having a system where errors can be spotted and corrected. This of course requires people who can think about what the piece of paper in front of them actually means, rather than dismissing it as being somebody else's problem.
Posted by Tufty the Cat at 15:06 3 comments: