I wrote a while back about a journal article and subsequent opposition to European patent EP2430454, which claims a method of assessing competence of a human embryo through measurements of time intervals between the first few cell divisions (an illustration of cytokinesis is shown on the right, taken from this web page). The opposition, filed jointly by the European Society of Human Reproduction and Embryology and the authors of the journal article (one of whom happens to be a European Patent Attorney), argued that the patent claimed a diagnostic method that was excluded under Article 53(c) EPC. The problem with this, as I explained at the time, was that the Enlarged Board of Appeal determined in G 1/04 that for a claim to fall within the Article 53(c) exclusion (which at the time was Article 52(4)), it required all of the following features to be present:


(i) the diagnosis for curative purposes stricto sensu representing the deductive medical or veterinary decision phase as a purely intellectual exercise,
(ii) the preceding steps which are constitutive for making that diagnosis, and
(iii) the specific interactions with the human or animal body which occur when carrying those out among these preceding steps which are of a technical nature.

Step (i) of the requirements is clearly missing from the claimed invention, so it seemed fairly clear to me at the time that the opposition would inevitably fail, for the obvious reason that an opposition division would not make a decision that was clearly contrary to a decision of the Enlarged Board.

The opponent's main argument is explained in my earlier post here, and is set out in their opposition here, as well as in the journal article here (to which I responded in a letter in the same journal here, to which the authors responded here, all of which are mentioned in the opposition proceedings as document D12). The opponent has, however, since then expanded on their reasoning as to why they consider the exclusion should apply. Their letter explaining this is available here on the EP register. Some of the argumentation is unusual, to say the least. In response to the argument that G 1/04 required there to be a diagnosis for curative purposes, the opponent has stated:

They then go on to explain why G 1/04 was wrong in deciding that a diagnosis would need to be made for curative purposes. In support of this, they have obtained signed statements from 29 physicians across Europe, who have all stated that there can be a medical diagnosis in a human subject without that condition being a disease condition, and even if no curative treatment is known.

The opponent seems to acknowledge that their chances of success are slim, as they then go on to state that "Whichever way you decide, an appeal will almost certainly be filed, and at the appeal stage we fully expect that a referral to the Enlarged Board will be sought. Addressing the Art. 53 EPC point now thus offers to expedite the final disposition of the opposition". How they think a referral to the Enlarged Board would be justified, given the decision in G 1/04, is beyond me but they are of course welcome to have a go. I would guess that any question would have to be along the lines of whether a "diagnosis for curative purposes" requires there to be a condition for which it is possible to determine a treatment.

For what it's worth, my prediction is that on 30 November the opposition division will decide to reject the A53(c) ground. If the opponent appeals the decision, the Board of Appeal will then, after about 2 or 3 years, decide to dismiss the appeal on the grounds that G 1/04 was quite clear on this point, and will not refer any question to the Enlarged Board. The patent might, however, be revoked on the more conventional grounds anyway, so this issue will probably not be up for discussion if the patent does not survive the novelty and inventive step attacks.

UPDATE 20 March 2015: Now that the summons itself has appeared on the register (here), it appears I was jumping the gun a bit in originally saying that the OD would only be considering the A53(c) objection at the summons. They will in fact be considering all grounds of opposition raised. The post above has consequently been edited a bit compared to the original version published yesterday. Interestingly, the OD will also be considering the additional ground of A53(a) of their own volition,  because neither opponent has raised it. The OD states that the claimed invention "may be regarded as involving the use of a human embryo for industrial or commercial purposes" (point 3 of the annex to the summons), and raise this for discussion without coming to an opinion one way or the other. It is surprising this was not picked up by the second opponent, although I can see why the first one would not want to raise it even if they had considered it. The preliminary view of the OD appears to be that the A53(c) exception does not apply, given the narrow scope indicated by G 1/04, but that A53(a) might.
Posted by Tufty the Cat at 09:23 No comments: 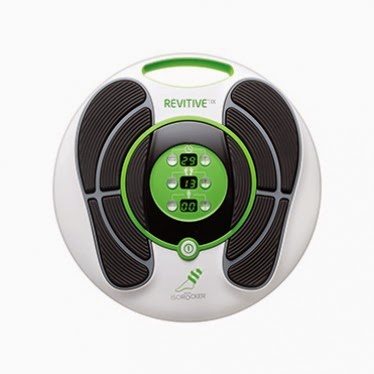 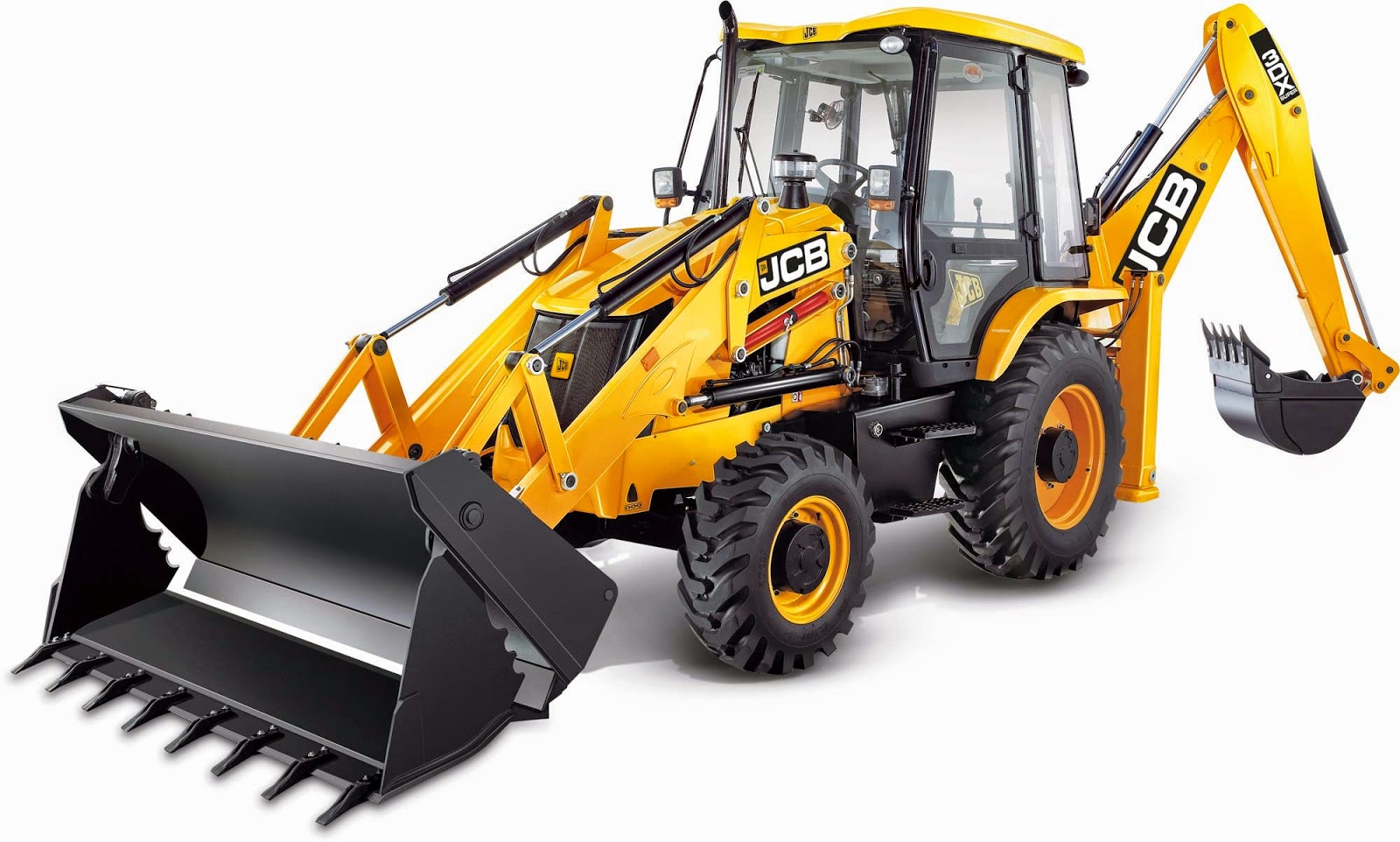