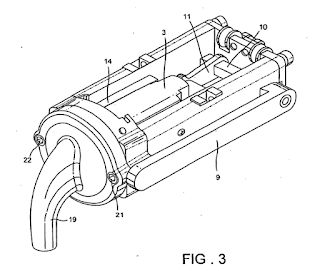 Update 27 June 2013: To pre-empt any eagle-eyed readers, I have noticed that I may indeed have missed something, although it doesn't affect my conclusion. The addition of the word "comprising" to the start of integer 1E indicates that the housing is part of the second part, not the first part. This would only raise an issue of priority if this could not be unambiguously derived from the priority application, and it was agreed that this arrangement was in fact disclosed in the priority application (see paragraph 96). However, the other point relating to the capsule being possibly also inclined is, I think, still valid.
Posted by Tufty the Cat at 10:12 12 comments: 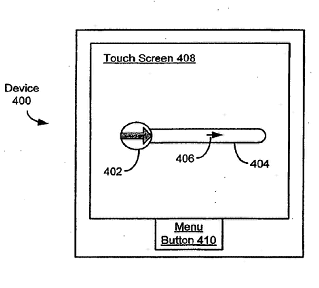 I now eagerly await the first decision from the IPO where this newly broadened signpost has been properly taken into account. Although the change will probably not have a great effect on extending the boundary of what is considered patentable for computer-implemented inventions, it will certainly result in some greater consideration at the IPO of what constitutes a technical effect according to UK law.
Posted by Tufty the Cat at 10:29 No comments: