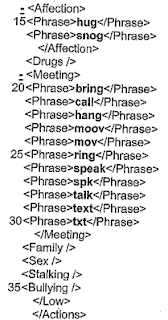 The decision appears to be another blow to the IPO's way of considering excluded matter, which they have been insisting follows the reasoning of the string of Court of Appeal cases of Aerotel, Symbian et al. It is certainly going to provide some useful ammunition for applicants and their attorneys in trying to get over objections from examiners where the same old familiar material is wheeled out. As Floyd J states, however, in following Symbian "Each case had to be decided by reference to its own particular facts and features, bearing in mind the guidance given in the decisions mentioned" (paragraph 12). There is consequently still plenty of wriggle room for IPO examiners to continue arguing their case. I would not be surprised if the IPO left their practice notice on computer programs largely unchanged as a result.
Posted by Tufty the Cat at 18:10