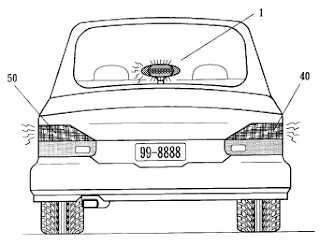 This case seems to me to illustrate why it is not necessarily a good thing for the IPO to be so accommodating with self-represented applicants. The examiner clearly thought he was trying to help by going way beyond what was actually required, but ended up creating more problems for himself and others in doing so. My opinion, for what it is worth, is that examiners should really stick to the task of searching and examining applications and not get too involved in trying to help out applicants.
Posted by Tufty the Cat at 10:12