Section 73(1A) Revocation - A Good Hair Day for Jemella 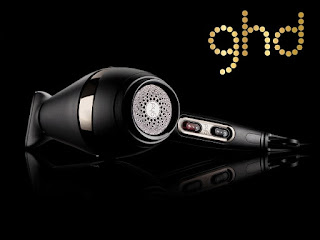 My last post on the subject of revocation following a Patent Office Opinion mentioned three cases where proceedings had been initiated. The first related to a patent from JCB, which I wrote about previously here, but this has not been the first one to get a decision. Instead, the third one, relating to a patent from Jemella, GB2487996, has been the first patent to get a decision on revocation under Section 73(1A). The decision, which issued today (18 December) says in full (with links added):


1. An Official letter dated 18 September 2015 explained that the invention of claims of the above patent was not new or did not involve an inventive step and that revocation of the UK Patent under Section 73(1A) might therefore be necessary.

2. The proprietor contested this view in their letter dated 29 September 2015. I have considered their observations and I make no order for revocation of the UK patent.

As I reported briefly in the update to my previous post here, the patentee had argued that the examiner got it wrong by interpreting the claims incorrectly, and made no amendments to the patent. They could, of course, have done this instead by requesting a review of the opinion and should have got the opinion set aside. We would, however, then have had a decision of why the opinion was wrong. The decision here goes into no detail at all about why the opinion was wrong to decide that the patent was invalid, which it presumably must have been if the patent is not being revoked. I wonder therefore whether the IPO is taking this thing entirely seriously.
Posted by Tufty the Cat at 15:06