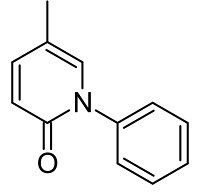 UPDATE 31 May 2016: The IPO has issued a decision stating that no action will be taken to initiate revocation proceedings under section 73(1A). Presumably this means that an appeal has not been filed against the decision to uphold the opinion, which is an interesting approach to take for a patent that is clearly worth a lot of money. Perhaps the patent proprietor managed to find out what the IPO's opinion was on whether action would be taken before they decided not to appeal. Although the patent might not be clearly invalid in the IPO's view, it is at the very least arguably invalid and the negative opinion is there for all to see. I wonder if anyone will now bother to file a proper revocation action?
Posted by Tufty the Cat at 13:14