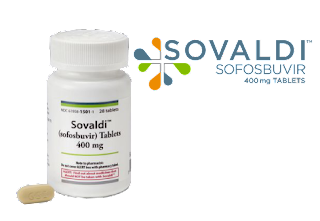 Another interesting feature of this long-running story is that an infringement action has already been tried by Idenix against Gilead in Europe, but this ran aground when Mr Justice Arnold at the England & Wales High Court found that Idenix's patent EP1523489B1 was invalid (see the IPKat post here), and this was upheld on appeal. So, at the moment at least, it looks like Gilead have done very well in Europe to keep their patent on sofosbuvir and also avoid it infringing anyone else's, but the story is very different in the US. This seems to be largely down to more thorough examination in Europe, both at the EPO and the courts (although this does not always apply: see my recent post here), compared with the generally far more lenient USPTO and more patent friendly court system in the US.
Posted by Tufty the Cat at 15:13