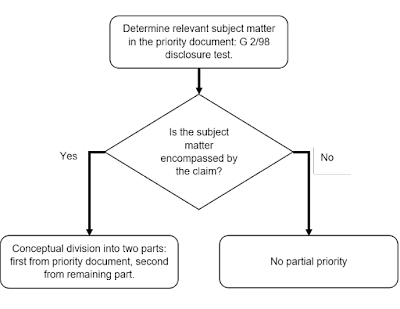 It should go without saying, but I'll say it anyway, that this is what I have been arguing in favour of all along. It should also go without saying that this decision really does put the final nail in the coffin for poisonous divisionals and poisonous priority. Conventional best drafting practice is still acceptable, and we can carry on as before.
Posted by Tufty the Cat at 10:58