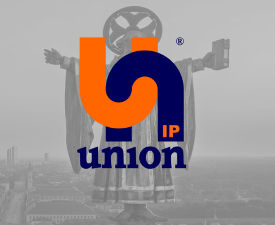 The event should prove to be very interesting and informative, and will hopefully give attendees a good picture of how this topic, which is far from being unified across Europe, is dealt with in different jurisdictions. I hope to be present myself (although I won't be speaking this time), and look forward to seeing plenty of people there.
Posted by Tufty the Cat at 15:59