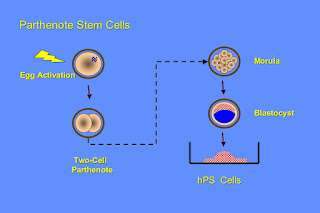 Although, as the hearing officer noted in this case, on the face of it the CJEU judgment indicated that parthenotes should be considered to be human embryos in the same way that fertilised embryos would, the applicant's arguments do appear to raise an important question as to whether the CJEU was correct in finding this a matter of fact. There appears to be a serious question to be addressed as to whether the CJEU's judgment on this point is something that can be departed from by a national court if the facts of a particular case differ. I look forward to seeing what happens when this question is considered by the High Court, which it will be in due course (a notice of appeal was lodged at the Patents Court on 13 September).
Posted by Tufty the Cat at 18:47